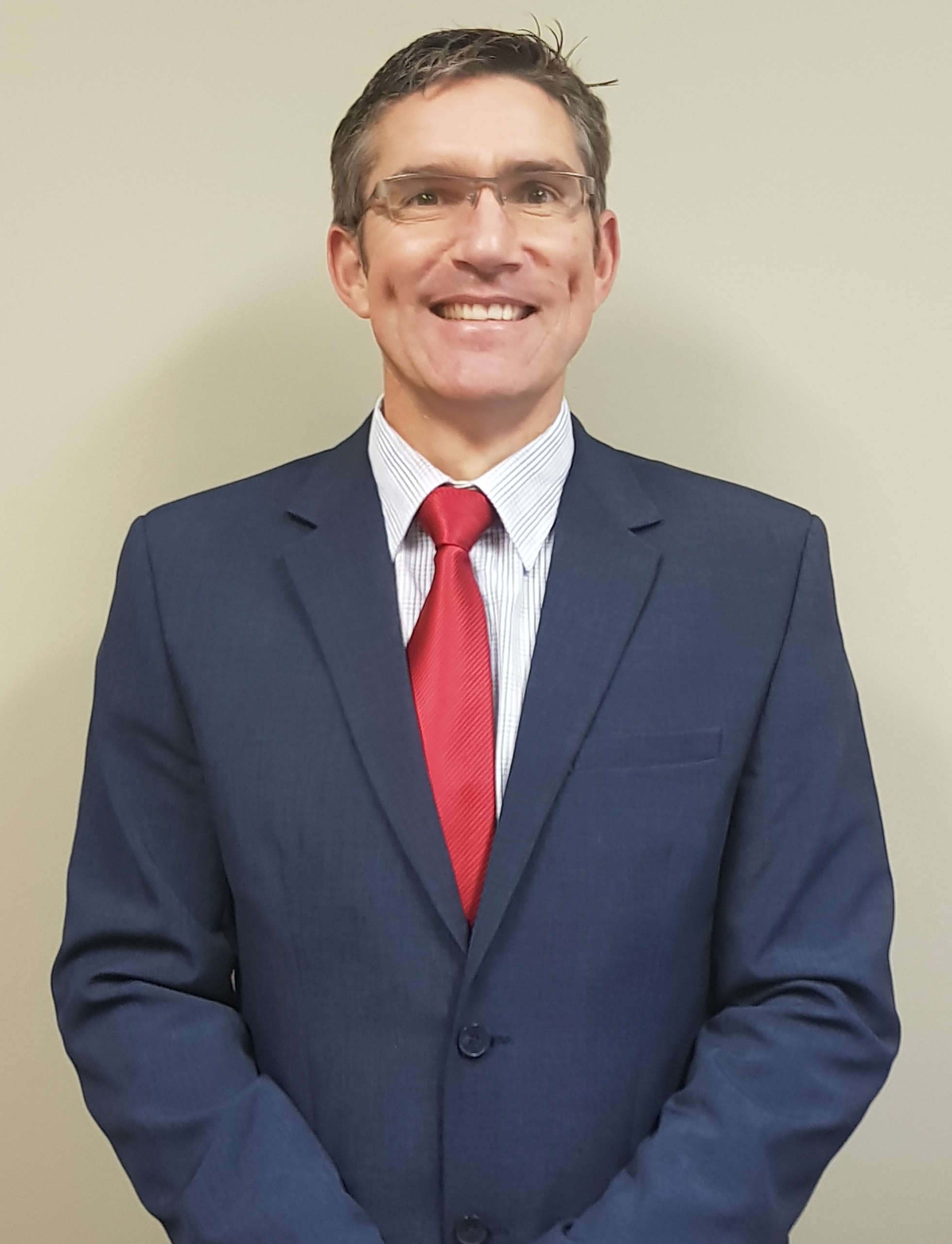 Marius was admitted as attorney in 2003 after completing his B.Comm, LL.B and LL.M degrees at PUKKE and his articles under Robbie Reddering of then Balsillies Inc.

His LL.M (Import- and Export Law) comprised of the following specialised subjects:

One of Marius’s highlights of his career is the successful outcome to a Labour Appeal Court matter in Siyabonga Xhabadi and 17 Others vs Ocean Basket Tygervalley CC, Case number: CA22/2016, which was classified as reportable by the Labour Appeal Court, in which matter Marius acted as the attorney for the Applicants.

Marius has practical experience in the following areas of law: